Popular columnist Baabar ( 86K Twitter followers, his fullpage column is published by largest daily “ Udriin Sonin”) presented gloomy vision of Mongolia’s short term future on September 9, 2015 at Frontier’s Invest Mongolia conference. We have summarized in English his main points viewing that, besides being highly entertaining, his forecast provides excellent starting point for vigorous discussion and analysis of Mongolian economic growth&investment outlook and risks. Mongolians got used to “Grey Goose”, will not tolerate going back to old cheap vodkas “ Kharaa” and “Yorool”

• “According to our nationwide summer poll, highest rated politicians are three independent MP-s, No 4 is champion wrestler MP, No.5 is mayor of UB, No.6 is MPRP Chairman , No.9 is MP “Genco” Battulga, No.11 is MPP Chairman , No.13 is President, No. 17 is PM and No.21 is Parliament Speaker. Respondents were not able articulate exact reasoning for their preferences, other than characterization as “ honest”, “ says true words”

• 70% of respondents are against current mining situation. Most supportive of mining and OT are residents of Erdenet and most disapproving of mining are residents of South Gobi. Again, respondents were not able articulate exact reasoning for their disapproval, except that “ foreigners are taking advantage”, “ foreigners and official leaders get cream and people are left with nothing”, “ Mongolians should own at minimum 51 per cent of OT”. Over 90% of respondents form their view from watching TV

• Mongolia is leading country of the world, that was not able to benefit from last 30 years of Chinese growth as exports oriented manufacturing hub of the world while Korea, Vietnam, Brazil and Australia, all made a lot of money from it. Now China is moving into next stage of consumption oriented growth following Taiwan, Korea and Japan, which means our export market is shrinking.

• On OT, which was discovered in 2001 and negotiations have started in 2003 , agreement was signed only this spring. Development of underground ,which has 80% of resources, requires US$5b investment and if work is successful underground mine will start producing in 2021. Anyhow, it is certain that copper price will not rise in coming 5 years and if this situation will continue, OT investment, accordingly, will be delayed. Copper substitutes are gaining more prominence.

• Global instability means more nations selling gold, which is driving decline of gold price from US$2000 to US$1000. • Mongolian economy, which suddenly increased to US$12b, is on brink of crisis. Official reserves, which were US$4b, have become nil, for the moment the country is on lifeline of RMB swap credit line from People’s Bank of China.

• On the other hand, probability of Bank of Mongolia’s price stabilization programs being repaid is almost zero. In last 7 years only to support wheat production US$420m was lent to companies. Price stabilization programs have deviated wheat sector, discouraging farming & production of more profitable crops. Even street kiosk owner knows that price depends only from demand yet economic policymakers reasoned that price will stabilize if cost of production will decrease.

• 30 thousand ready apartments are not sold, construction of even more number of apartments is suspended. 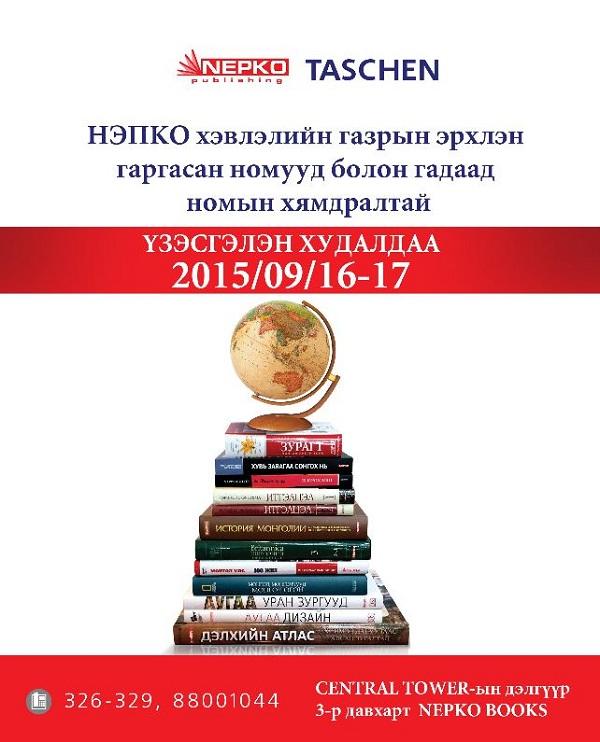 • Mongolia will enter deep economic crisis because of collapsed investment and disappearance of official reserves. While Mongolians lived fine in US$1b economy in 2000, our folks got spoiled and now drink only “Grey Goose” and stopped drinking “Yorool” and “Kharaa” cheap vodkas. In word, Mongolia will not tolerate GDP collapsing back to US$5b and drinking old cheap vodkas. There is risk of social chaos and because Mongolia state has weak capacity, it will not be able to take any measure • There is increasing view that Mongolia boom to US$12b economy was bubble in the first place and things are going back where they Mongolian Metals & Mining Research 3 belong

• Mongolia will not follow models of Turkey and Thailand , where military brings law and order

• When there is governance vacuum, criminals occupy this space first of all – clear example is today’s Congo, Somali, Sierra Leone. Today ninjas and criminals run Selenge province with cops serving them.

• Ninja’s leaders are most wealthy with cash today in Mongolia . Their wives buy Lexus 570s with suitcases full of cash and luxury goods such Louis Vitton/Montblanc, etc

• in 10 years which passed after WPT on gold, ninjas have become organized criminals, where gold profits are being sucked by seniority , first by criminals, then wrestlers, then cops( who pretend to regulate) and in the lowest level by actual digging ninjas

• Politicians were using ninjas for stealing, fraud and corruption ,now ninjas are buying politicians. Clear example is Gatsuurt, where MP-s were deeply concerned at the site yet become patriots on the way back. Criminals have started productively pressuring weak state institutions

• Now when crisis will deepen, society will become restless and organized crime will become institutionalized, take over and run the country. Weak state capacity will deteriorate even further and give more and more space to them. Today organized crime is not afraid of weak Mongolian state law, tomorrow they will force their laws to public and state service will serve them.

• Besides fully organized ninja crime, there are smaller “patriot” groups, who racket investors by robbing them. After investors left, their targets are already domestic companies. When Mongolia will be vacuumed from the world, these groups will join up with ninja organized crime. Mongolian Metals & Mining Research 4 Economic crisis is followed by political crisis, chaos, which endangers national security

• In coming 5-7 years there is no way out from crisis. We only can sell natural resources and market for those has closed for some time. If we can use it, there are ways to soften the crisis. But this requires proactive management, for example , now meat exports are spinned as way out of crisis. In summary, China/Inner Mongolia are huge meat production machines and if we engage in meat exports without proactive management we will damage our herds, which are only past and future guarantee from hunger. In a word, don’t mess with herds.

• Most effective way out of crisis is fundamental restructuring of half communist/half socialist economy. Compared to 1990s, Mongolia have now relatively large savings of about US$4b. These monies should actively join economic production and this can be moved only by privatization. By privatization of enormous states assets in social service, infrastructure and manufacturing sector, economy will improve, saving and productivity increase. At least , assets from which everyone steals will have owners.

• This method will softland crisis and become fundament for economic growth after 5-10 years. • But I am skeptical that we will be able to accomplish this. As history shows, economic crisis always followed by political crisis, social chaos, anarchy and wrong political decisions.

• Such environment is rife in Mongolia. In summary, during crisis society wants strong hand, we even don’t have that, in this environment , each neighborhood starts having its own law of jungle with multitude of capricious warlords . 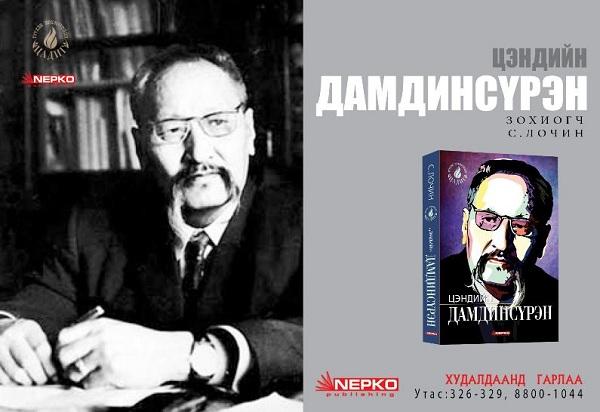