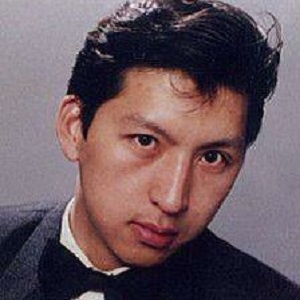 Babur was the founder of the Mughal Empire and first Emperor of the Mongol/Mogul) dynasty.

(14 February 1483 – 26 December 1530; sometimes also spelt Baber or Babar) was a conqueror from Central Asia Mogulistan ( land of Mongols ) who, following a series of setbacks, finally succeeded in laying the basis for the Mongol/Mogul dynasty in the Indian Subcontinent and became the first Mogulemperor. He was a direct descendant of Timur, from the Mongol Barlas clan, through his father, and a descendant also of Genghis Khan through his mother.

According to Stephen Frederic Dale, the name Babur is derived from the Mongol word “bar“ meaning "tiger", a word that repeatedly appears in Firdawsī's Shāhnāma. This thesis is supported by the Royal Asiatic Society of Great Britain and Ireland.

Babur managed to create the basis for the Empire of the Great Mongols in India, which lasted about 300 years. His ideas were preached by the establishment of harmony between peoples, as well as the introduction of education in all segments of the population.

Along with his military and political activities, Babur was a great poet, whose rubyes (lyrical quatrains) delight and inspire many people today. He wrote one of the most famous oriental works in the world literature, “Babur-nom”. 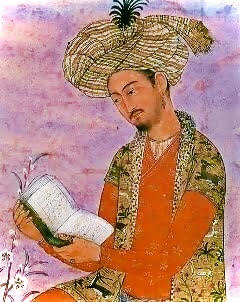 Babur, a descendant of the Grand Mongol conqueror Genghis Khan and the Mongol clan Barlas, strongly   Turkized in the Chagadai ulus of Timur (Tamerlane), was a military soldier, an outstanding commander, a brilliant poet , as well as a Great statesman.The history of the empires of the Great Mongols/Moguls  created by them combines the legendary stories of great architectural achievements known in the world as the Taj Mahal, and the loss of the world's largest diamond Great Mogul can serve as the plot of an adventure novel.

Mogul emperors built and ruled the Mogul  empire on the Indian subcontinent, mainly in accordance with the modern countries of India, Pakistan, Afghanistan and Bangladesh. The Moguls were a branch of the Timurid dynasty of Mongol /Mogul originated from Central Asia. Their founder, Babur, the Timurid prince from the Ferghana Valley (in modern Uzbekistan), was a direct descendant of Timur (commonly known in the Western countries as Tamerlane), as well as associated with Genghis Khan through Timur’s marriage with Princess Genghisid. And he is the hero of his hometown  of Андын зан  / Andijan, there a monument was erected to him and his house was preserved.Last Grand Mogul Empror was Bahadur Zafar (24 October 1775 – 7 November 1862) (meaning in Mongolian Баатар Ялалт) like other Mongol/Mogul  emperors he's said to be a direct descendent of Mongol rulers such as Genghis Khan and Timur. With his death, one of the world's greatest dynasties came to an end. They may have lost title and dynasty. But succeeded in conquering hearts and lives on as a Sufi saints  and mystical poets. 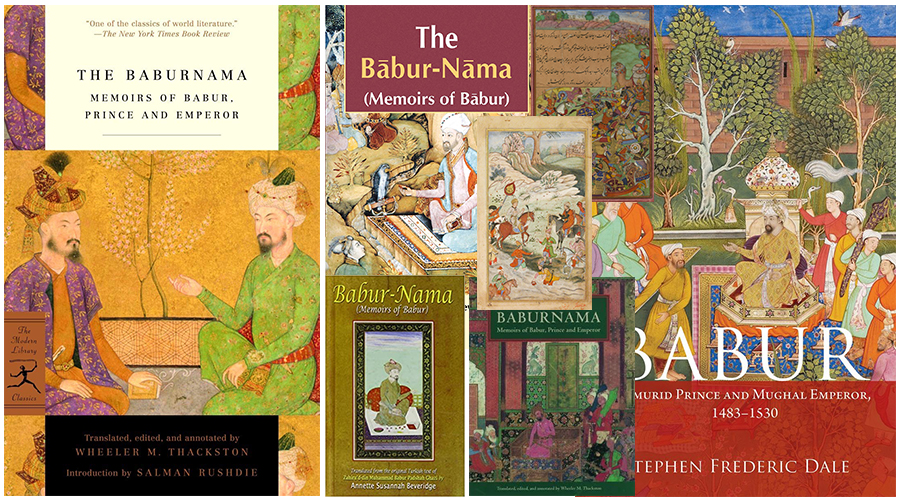 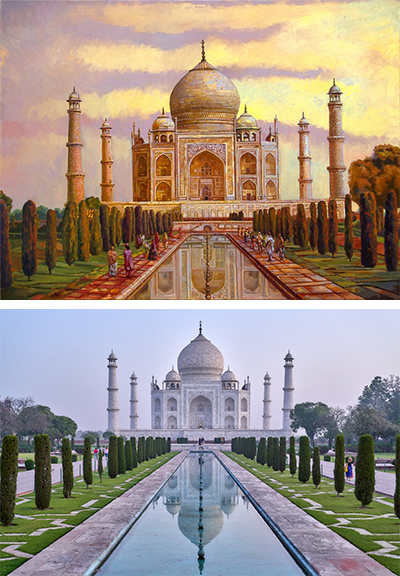 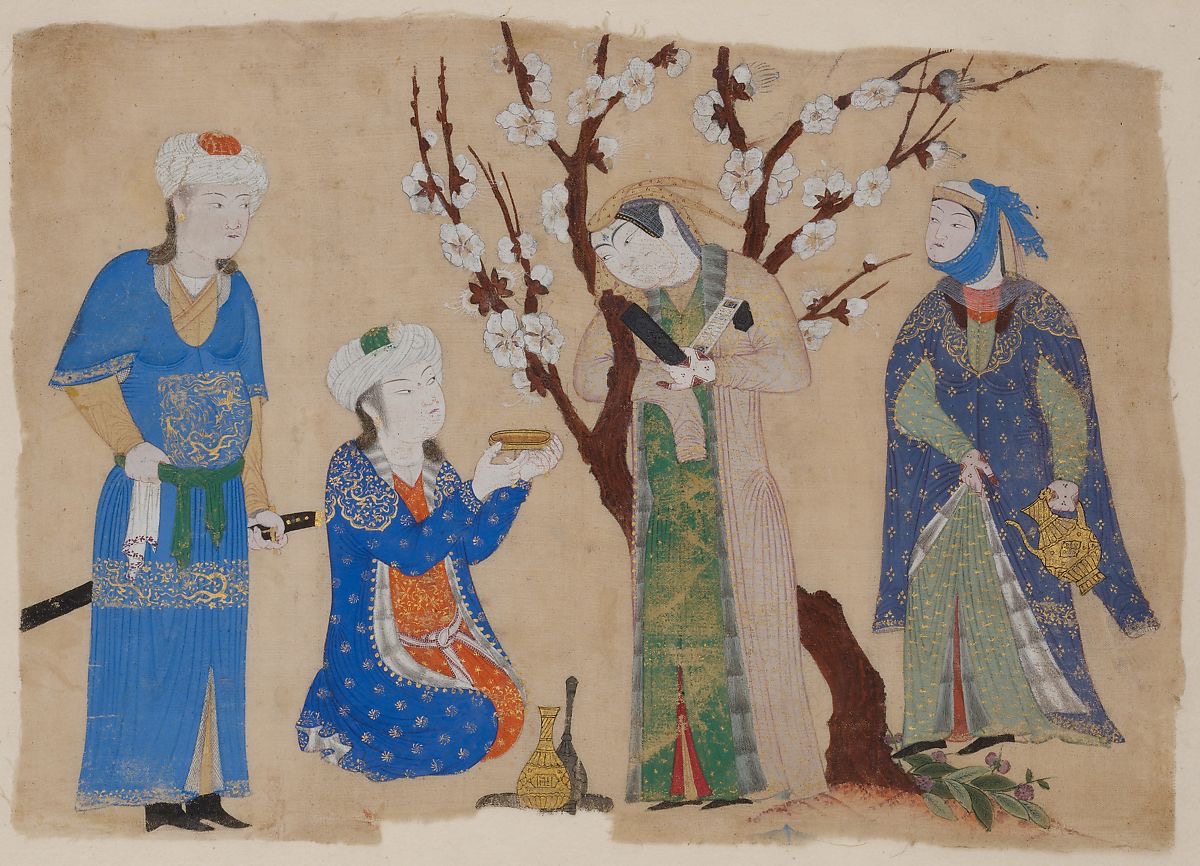 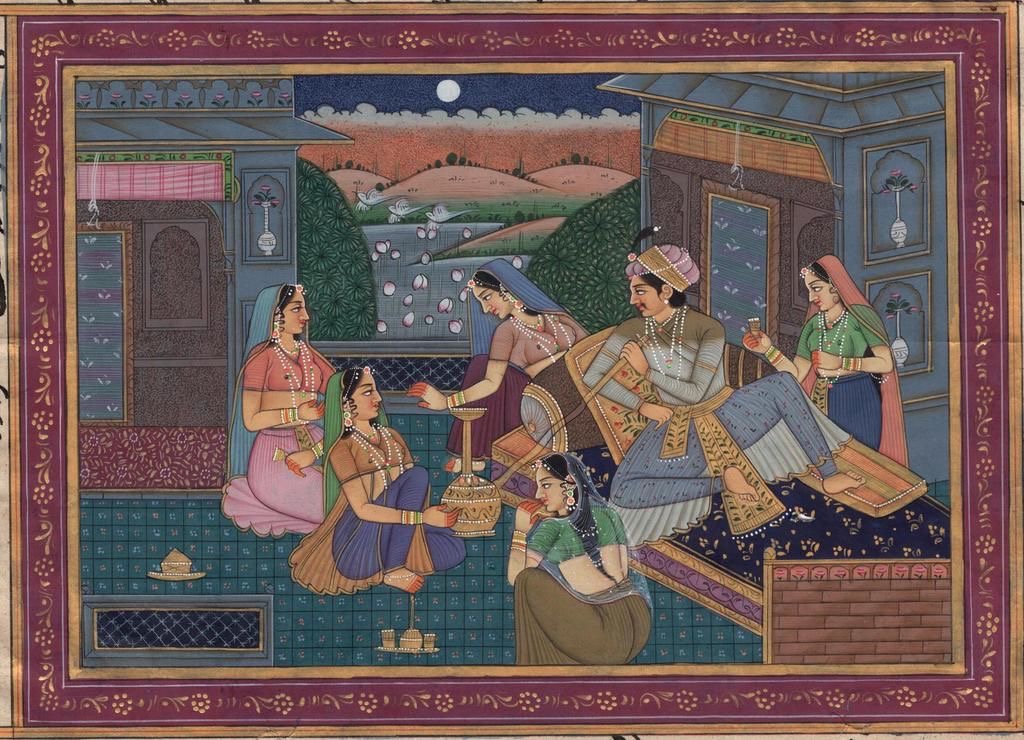 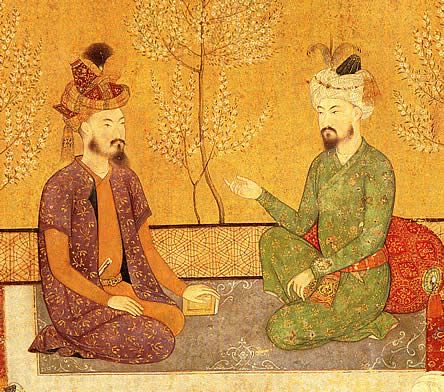 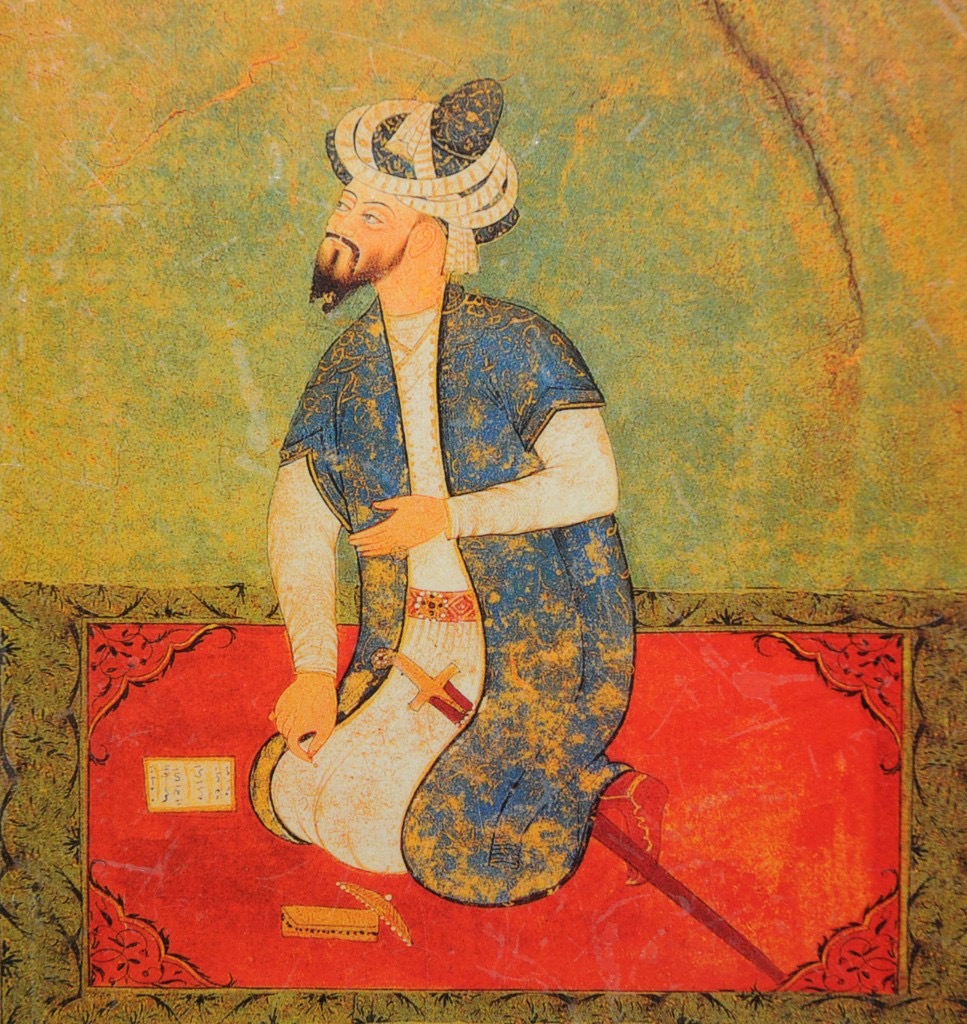 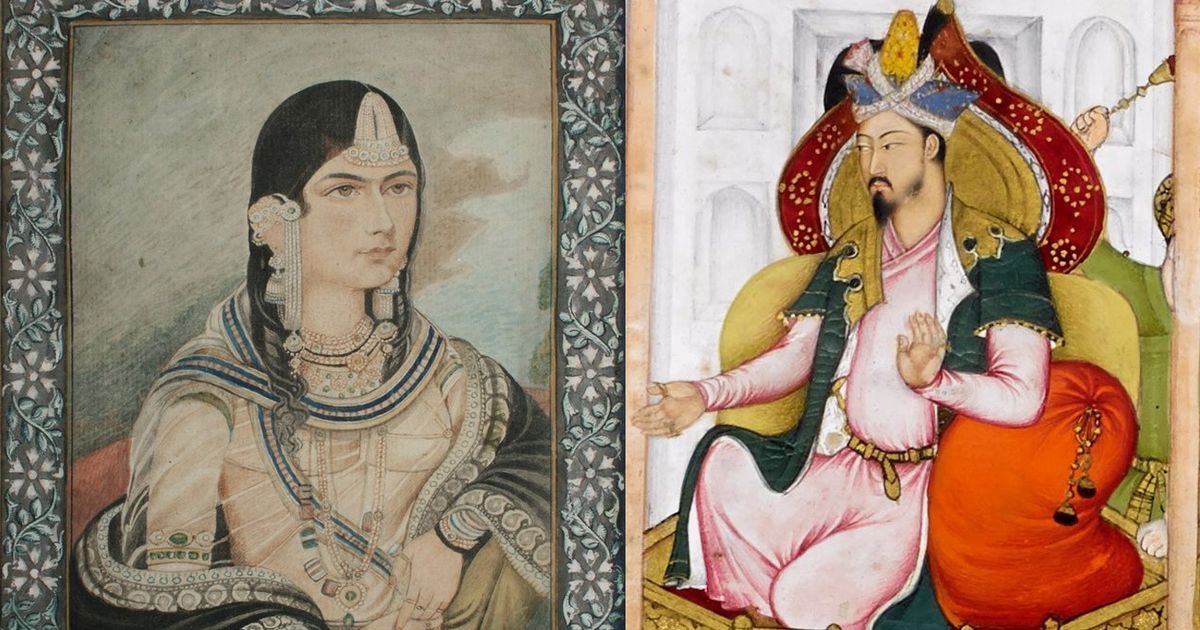 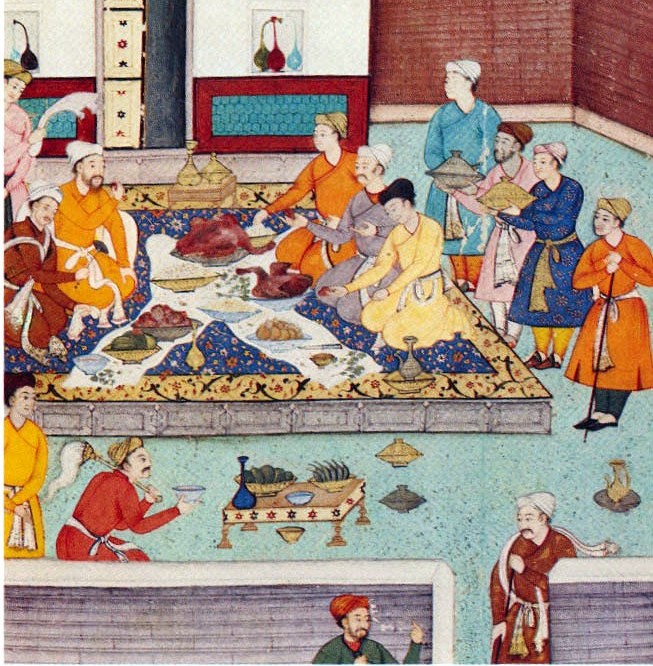 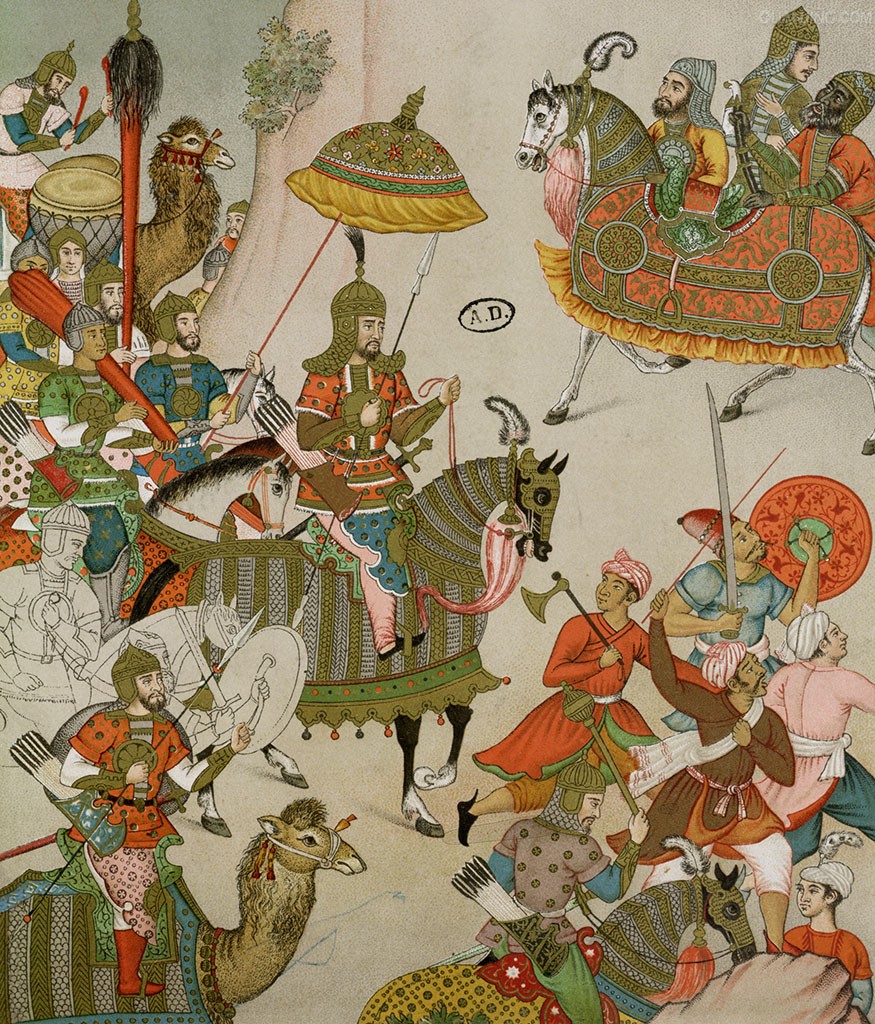 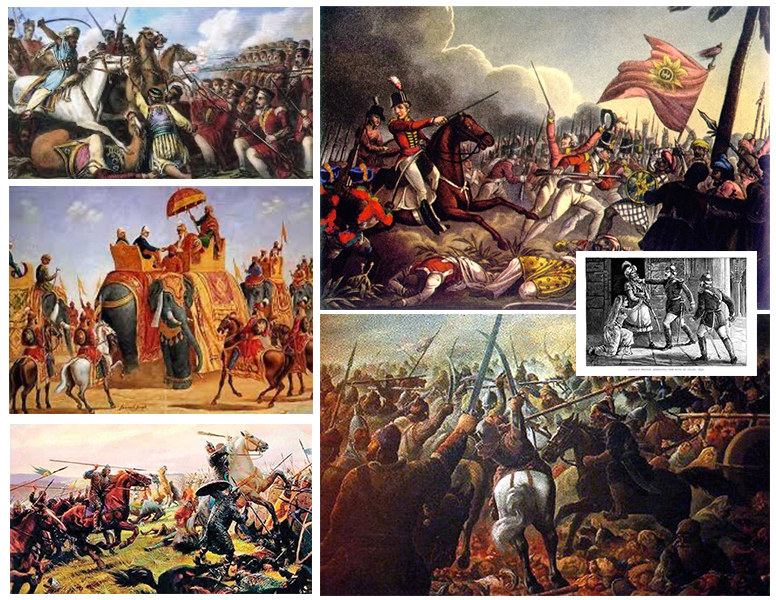