Matthew Davis is hard-pressed to remember a time when he didn’t want to write. 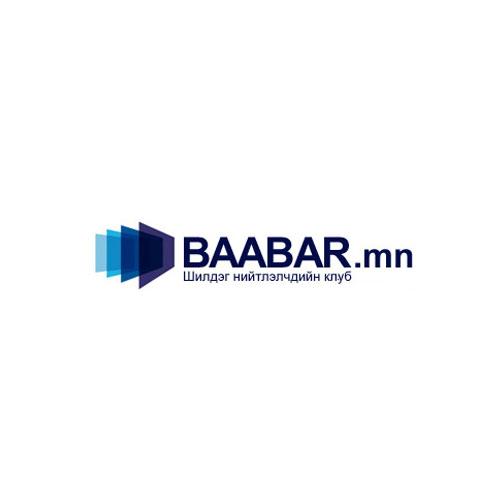 Matthew Davis is hard-pressed to remember a time when he didn’t want to write.

When his desire to do so was met with praise and encouragement from college professors, it made him think this was not only something he wanted to do but something he could do. Though he may not have taken all the advice of his teachers to heart, the network of support was substantial enough for him to pursue writing path with optimism.

The 32-year-old Chicago native attends graduate school at Johns Hopkins School of Advanced International Studies in Baltimore, and he has an M.F.A. from the University of Iowa Nonfiction Writing Program. While trying his hand at journalism, teaching, editing, arts administration, and more, Davis churned out his first book.

Davis’ travel memoir, titled When Things Get Dark: A Mongolian Winter’s Tale, will be the subject of the Prairie InSight Program at 5 p.m. today in Prairie Lights Books, 15 S. Dubuque St. Admission is free.

Sharon Benzoni, the executive director of the Iowa City Foreign Relations Council, will moderate the program, and David Hamilton and Rex Honey will join the panel discussion. The book will be at the center of a discussion about “Journey as Transformation,” examining what Benzoni called “the concept of journey in literary tradition and in on-the-ground experience.”

When Things Get Dark chronicles Davis’ life teaching English in a Mongolian village. His struggles and experiences with alcohol abuse and violence became part of the foundation for the memoir, in addition to the history and current political and cultural state of the Central Asian country. Though only just released this month, a chapter from the book won the 2005 Atlantic Monthly prize in nonfiction, and another was recognized as a notable essay in the Best American Travel Writing series in 2006.

“Initially, I wasn’t so keen to write about my experiences so much as I was to write about Mongolia,” Davis said. “Then … I realized that the best way to tell these stories was through my own experiences and through the people I met in Mongolia.”

In the five years it took to complete When Things Get Dark, he found the most challenging aspect of writing were the “walls” that presented themselves throughout. Whether it was content, style, or a matter of business, these challenges turned into successes as he was able to eventually climb them all.

“I feel like I’ve learned a lot in terms of both what I want to write in the future and how to do it better,” he said.

Ultimately, what Davis hopes readers will gain from When Things Get Dark is a sense of the true nature of Mongolia and its people. He wants to shed light on Mongolia’s “rich history and its tough, contemporary present.” With this approach, he wants to provide a perspective that most Westerners never get to see.

“He doesn’t succumb to the tendency some writers have, when writing about living in a new place, to romanticize its people or culture,” Benzoni said. “He renders the lives of the people he meets with honesty and complexity. Most important though, is his honesty about himself.”

Indo-Europeans may have reached eastern Asia 2,000 years ago