Is the Human Development Fund positive or negative?

Around 1.3 million children, elders and disabled citizens have already received MNT70 thousand each from the Human Development Fund before Tsagaan Sar 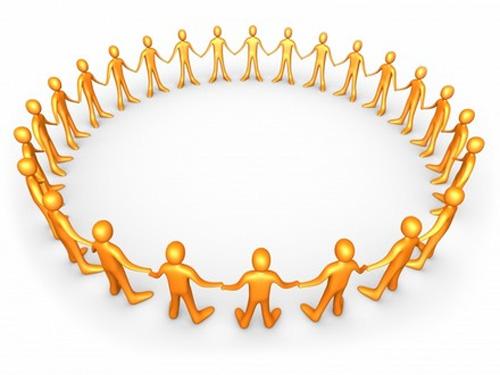 Around 1.3 million children, elders and disabled citizens have already received MNT70 thousand each from the Human Development Fund before Tsagaan Sar, for which banks had to work extra time and 257 workers had to be contracted and paid MNT116 thousand each.

The distribution to the rest of the citizens will begin on April 1, confirmed the director of the Service Department at the Labour, Care and Service Authority, D. Choijilsuren.

Nevertheless, some show skepticism towards the positivity of the HDF scheme of distributing mining revenue to the general population. According to them, the distribution of MNT 70 thousand to every citizen may sound good but may have a negative effect on Mongolia’s economy by leading to its inflation.

Statistics shows that cash flow put in the economy in February was increased by MNT 89.0 billion - or 3.1% - compared to the previous month. This extra cash given to the country’s citizens means demand for consumer goods will rise and will result in hyping the inflation rate, they say.

Some major holidays such as Tsagaan Sar, the Mongolian New year, affected the price of consumer goods during February, and though official statistics for January and February have yet to be revealed, some economists predict 5% inflation for the beginning of this year.

The negative aspect of the distribution of MNT 70 thousand of the Human Development Fund is that it will bring the price of consumer goods up; therefore the few little cash that has been handed out to people will be worthless in the long run as consumer prices will rise.

Furthermore, the increase of cash flow in the economy did not increase domestic production as import have already rose by MNT 90 million USD (43.7%) this year alone and Mongolia’s trade deficit continues to increase.

MP Sh.Saikhansambuu - owner of the Narantuul Market - has said he will not claim the MNT70 thousand from the Human Development Fund. He has clarified that he took the decision not because his wealth allows him not too(!), but because he does not wish to burden the people with debt.

According to him, the money being distributed is an advance received by the Mongolian Government from the Oyutolgoi investors, and will have to be paid back.

Mongolia: How the winter of ’white death’ devastated nomads’ way of life