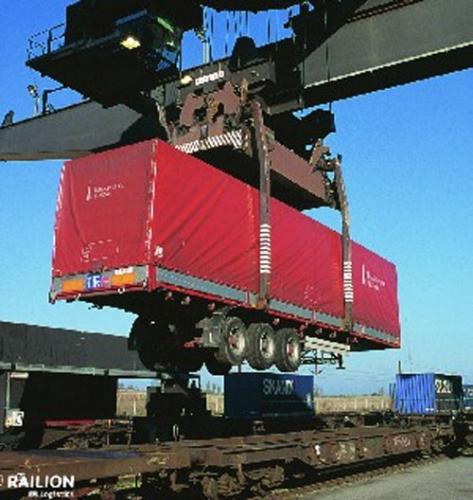 April 21 (Bloomberg) -- Russia and the economies of the former Soviet republics will recover at a “moderate pace” this year as financial-industry weakness offsets a rebound in trade and higher energy income, the International Monetary Fund said.

Russia’s gross domestic product will expand 4 percent this year, the IMF said in a report today, revising its previous forecast for 3.6 percent. The Washington-based lender predicted a gain of 4 percent for the economies of Mongolia, Georgia and the Commonwealth of Independent States, a grouping of post- Soviet nations.

“For most CIS economies, growth prospects remain highly dependent on the speed of recovery in Russia, which could surprise in either direction,” the report said. “Economies with less externally linked financial sectors are expected to continue to do best.”

The worst financial crisis since the Great Depression pushed six of the 13 regional economies into contraction last year. Russia and Ukraine, the two largest, shrank after global demand for commodities weakened, while lower remittances from migrant workers in Russia hurt countries in Central Asia and the Caucasus.

The region will lag behind the IMF’s projection for a 4.2 percent rise in world output in 2010 and will slide further behind next year, expanding 3.6 percent compared to global growth of 4.3 percent, according to the report.

“Lingering financial sector vulnerability and heavy dependence on external financing” continue to hold back economic expansion in the region, the IMF said.

The economy of the world’s biggest energy exporter contracted a record 7.9 percent in 2009, the toughest year since Russia’s 1998 financial crisis, according to President Dmitry Medvedev. The CIS, Georgia and Mongolia slumped 6.6 percent in 2009 after expanding 5.5 percent in the previous year, IMF data show.

Russia will post a “modest recovery” this year as companies rebuild stocks and the economy recovers from its worst slump on record, the said IMF.

“Despite relatively high oil prices and substantial government stimulus, underlying private domestic demand is likely to be subdued, with bad loans in the banking system expected to stifle credit and consumption growth,” the report said.

Average annual inflation in Russia will decelerate to 7 percent this year and 5.7 percent in 2011, while the current- account surplus will reach 5.1 percent of GDP in 2010, the IMF forecast.

Kazakhstan should develop a “comprehensive solution” to problems in the banking industry and conduct a “detailed independent assessment” of the balance sheets of the biggest lenders, the IMF said.