BEIJING (Reuters) - An ethnic Mongolian activist has vanished after Chinese authorities prevented him from attending a United Nations forum on indigenous peoples in New York earlier this month, according to a rights group. 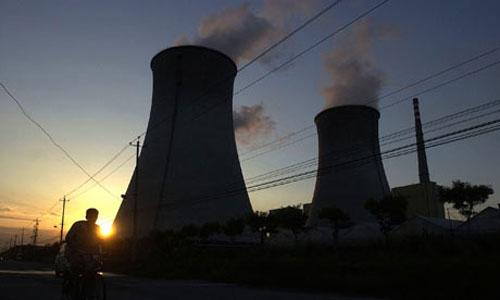 BEIJING (Reuters) - An ethnic Mongolian activist has vanished after Chinese authorities prevented him from attending a United Nations forum on indigenous peoples in New York earlier this month, according to a rights group.

The U.S.-based Southern Mongolian Human Rights Information Centre said that Sodmongol, who like many ethnic Mongolians in China goes by only one name, was arrested at Beijing's airport on April 18, and that his whereabouts remain unknown.

He had been invited to attend a session of the United Nations Permanent Forum on Indigenous Issues at U.N. headquarters in New York, the group said in an emailed statement.

Police subsequently raided his house in Chaoyang, in the northeastern province of Liaoning, confiscating computers, mobile phones and documents, the group said.

Sodmongol has been in trouble with the government before, it added, for his involvement with Mongolian language Internet groups which discussed sensitive topics.

"As gathering places of ethnic Mongolian intellectuals and students, these Internet sites have been very active in advocating the promotion and protection of ethnic Mongolian peoples' rights to practice their culture, language and tradition," the group said.

Decades of migration by the dominant Han Chinese have made Mongolians a minority in their former lands within the People's Republic of China. They officially comprise less than 20 percent of the almost 24 million people in Inner Mongolia, and are even scarcer in other northeastern provinces.

Inner Mongolia is supposed to have a high degree of autonomy, as are Tibet and Xinjiang in the far west. But Beijing keeps a tight rein on the region, fearing ethnic unrest in strategic border areas.

Government officials in Qinghai and Liaoning provinces, contacted by telephone, said they had not heard of either case.