Terms of the deal include a usd2-million cash payment and about usd1 million in stock, as well as smelter royalty payments. 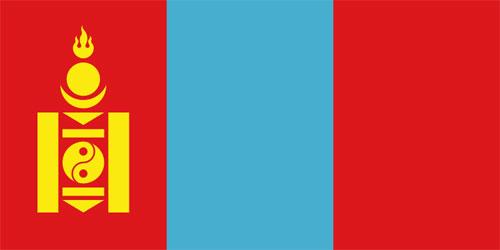 TORONTO - Shares in Cash Minerals Ltd (TSXV:CHX) soared 40 per cent Tuesday after the miner said it plans to acquire "very prospective uranium properties" in Mongolia in a usd3-million-plus cash, stock and royalty deal.

The Toronto-based miner, currently focused in the Yukon, said it had an agreement in principal to acquire 100 per cent of Eam Exploration LLC from East Asia Minerals Corp. (TSXV:EAS).

Terms of the deal include a usd2-million cash payment and about usd1 million in stock, as well as smelter royalty payments.

Besides the cash and stock, East Asia would received a 1.5 per cent net smelter royalty on all properties, with a previously existing 1.5 per cent applying to the Enger Ar property.

East Asia would also have the right to nominate one person for election to the Cash Minerals board, while the Toronto miner would be granted the right to use East Asia's Mongolian infrastructure, including their office in Ulaanbaatar and technical and geological staff for one year, with the right to negotiate extensions.