More cases of drug trafficking involving Mongolians are being reported. There are 15 people at present under investigation in Mongolia. 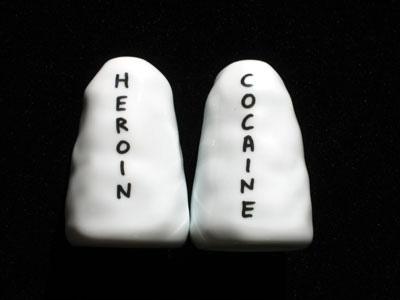 More cases of drug trafficking involving Mongolians are being reported. There are 15 people at present under investigation in Mongolia.

Less than a month ago, B. Oigonbayar was caught in Zamiin-Uud with 1.7 kilograms of narcotics. He is nowl being interrogated by police to try to find out more about a possible drug trafficking ring. If B. Oigonbayar had succeeded in crossing the border and had been caught in China, he would have been given the death sentence immediately.

Two Mongolian citizens are currently in prison in China awaiting the capital punishment according to the Chinese law for drug trafficking.

L. Baigalmaa has been sentenced to death after she was caught in Beijing, China, with 149 tablets of heroin on June 28. She made a full confession and is currently awaiting execution. B. Damdin, the other Mongolian citizen to be imprisoned in China, has appealed against his death sentence. His appeal is still pending.

L. Baigalmaa’s husband has asserted her innocence, saying she was innocent and had been duped. He has written to the President urging him to order a police investigation into the women who had put the tablets in her bag.

Most of those caught carrying drugs are women from poor families, raising concerns that Chinese drug groups such as the Golden Crest Moon and Golden Triangle are using their vulnerability to lure them into crossing the border with large amount of drugs.

According to the Ministry of Foreign Affairs, three Mongolians nationals are in prison in Kazakhstan, Russia, and Hungary.

A nightclub in Chingeltei district is under police surveillance as concerns have been raised that the cigarettes on sell there might contained illegal substances.

46 workers save, 31 still trapped in Chinese mine flood