U.S. dollar firmer in Asia as Euro burdened by Greece

The U.S. dollar was firmer in Asia on Monday as concerns over Greece weighed on the euro ahead of a euro zone summit, while the aftershock of India’s surprise rate rise pressured currencies leveraged to global growth. 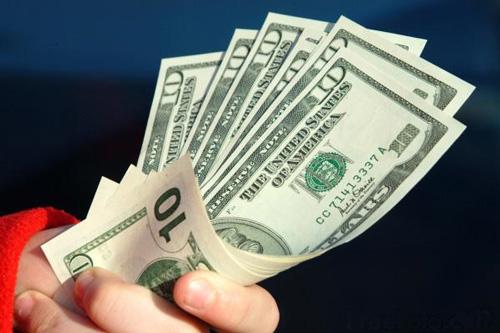 The U.S. dollar was firmer in Asia on Monday as concerns over Greece weighed on the euro ahead of a euro zone summit, while the aftershock of India’s surprise rate rise pressured currencies leveraged to global growth.

Against a basket of currencies, the U.S. dollar was up at around 80.78 and well above last week’s 79.825 low, though trade was thin with Tokyo on holiday.

The index had rallied 1.4 percent late last week as the euro succumbed to fresh worries over Greece and its ability to fund itself without euro zone support. EU leaders seemed at odds over how or whether to offer assistance setting the scene for a tense summit on March 25-26.

Such a break of ranks would likely put more pressure on the euro, which has already lost nearly 6 percent against the U.S. dollar so far this year.

The dollar remained very much range-bound on the yen at 90.50, with support around 89.75 and resistance up at 91.08. Sterling lost more ground to USD1.4992 on talk of a double-dip recession in the UK.

Commodity linked currencies like the Australian and New Zealand dollars were still smarting from Friday’s surprise rise in interest rates from India. Strong demand from India and China has been a major driver of rising commodity prices, so anything that threatens to cool those economies tends to hurt sentiment.

Analysts now expect a further hike from the Reserve Bank of India in April, though many see this as a proactive policy which will ultimately help sustain growth there.

Also brewing in the background was the spat between China and the United States over the yuan.

Chen again accused Washington of politicising the issue ahead of an April 15 deadline for the U.S. Treasury to rule whether China is unfairly holding down its exchange rate to gain a competitive edge in global markets.